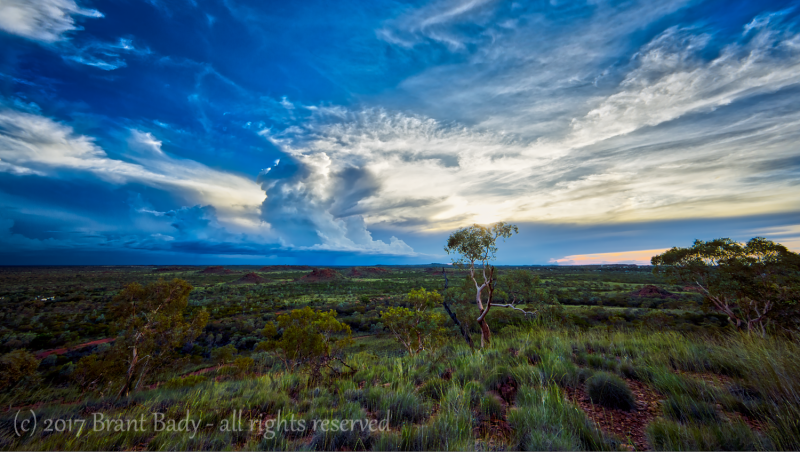 Australia is big, after all its a continent unto itself.  One of the ways to get around that visitors consider is renting a car.  That’s what I did, and I drove about 12,000 km in the space of nearly two months.

In my advance research, I looked into the possibility of a renting a camper van, but it appeared to me that the cost of extra fuel for a much heavier vehicle plus the cost of a space in the various campgrounds was going to outweigh the cost of renting just a regular car and finding accommodation in hotels, AirBNB and Couchsurfing.  A regular size car was also much more maneuverable in the cities and much easier to find parking.

There were also some opportunities to “re-position” camper vans that others had rented, where the rental is nearly free and they do provide some fuel, but the time available these companies provide is fairly limited, so you don’t really have any time for actual exploring on your own. 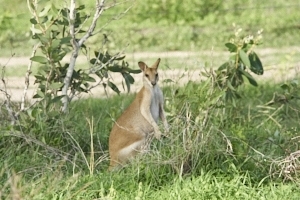 A large termite mound in the Northern Territories 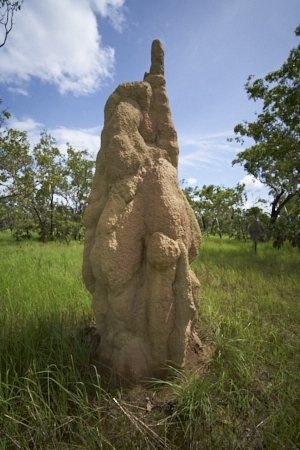