My initial plan for touring the south by gradually moving northward, came to an abrupt halt when the city of Chenni experienced extremely heavy flooding. I had planned to cross over from the southern west coast to the east coast to see Pondicherry, and then Chenni, but the latter city was in a serious situation, and the last thing it would need would be another tourist in the mix.

Clearly it was time to re-calibrate the overall travel plan for India by changing the general route I had been following, i.e. moving from south to north. One also has to be mindful of the weather, both temperature and when the different monsoons come into play, and as with any travel in India, one needs to approach it with a degree of flexibility. I was also about to be tutored by some new Indian acquaintances and friends about the concept of I.S.T, or “Indian Stretchable Time” – meaning that things do not always happen on fixed and rigid schedules in India.

Quite by happenstance, I learned about a company in India (Indian Photo Tours) that specialized in photographic tours, and it was an attractive option for a number of reasons.. 1) the tours were partially sponsored by Sony, and those who could provide proof that they had Sony Camera equipment were eligible for the reduced price (about half the total cost of the tour) 2) The tours were mentored by an internationally recognized photographer (Dheeraj Paul) – who hails from a whole family of professional photographers, and whose father is the most awarded photographer in India, and 3) Sony would send a representative along on the tour with gear like bodies and lenses that you could try out.

I am NOT the kind of person who every takes organized tours as I prefer the freedom to move about – or stay put – as I see fit. However the upcoming tour to Agra, the Taj Mahal and some other historical monuments in the area, in addition to visiting a famous wildlife sanctuary was of only three days duration, and it offered the interesting option of leveraging their local knowledge about shooting locations, details that would be much more difficult to figure out all on my own. I also had designs on traveling fairly far North in India during this trip. But it was already early December so it was getting progressively colder, and some of the northern destinations would be expecting snow by the end of December. A pivot to the north right now actually made some sense. 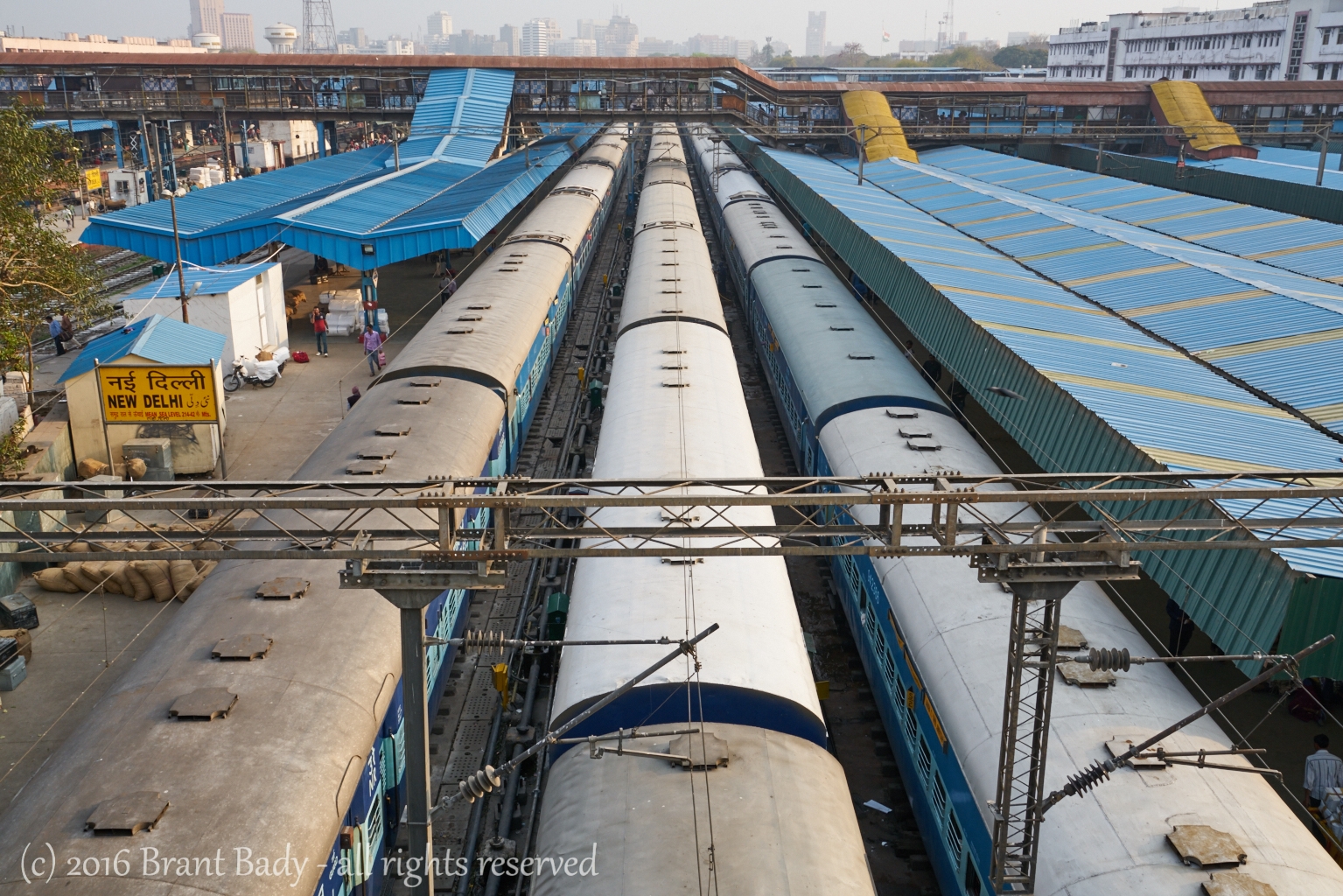 The tour group would be departing by train from New Delhi (not my favorite place at this point), but back to Delhi I went by air to join them. To date, I had not had the opportunity nor the need to try out the Indian Railway system, so it was also a good chance to leverage their local knowledge on that as well, but perhaps the most attractive aspect of the tour was that it was ALL Indian Nationals that I would be traveling and taking pictures with, so it was a perfect opportunity to meet locals that held similar interests (photography and travel). It turned that the participants came from quite a large range of locations and social backgrounds – but they all got along very well, and they were exceedingly friendly to me. In fact, as I continued on my own travels in India after the tour, I would get a number of invites to visit individual group members of the tour whenever I hit their particular city in India! Their congeniality merely foreshadowed what I came to experience all across India – that Indian people are, based on my experience of having visited 37 different countries so far, the “friendliest people that I have ever met”

Our first stop was Agra, and our first shooting location was the Fort at Agra, followed by the famous Taj Mahal the next day, although that first evening we also did some night photography of the Taj from across the river. One caveat for photographers planning to visit India, is that any monument or local site that is managed under the auspices of the Archeological Survey of India PROHIBITS the use of tripods on sites, and in fact we would have our camera bags searched for just such equipment. 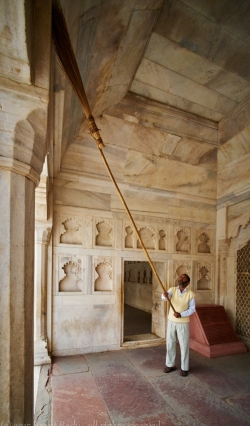 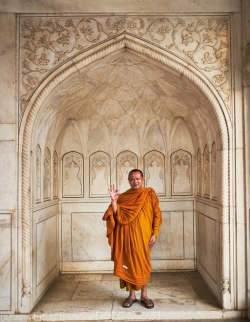 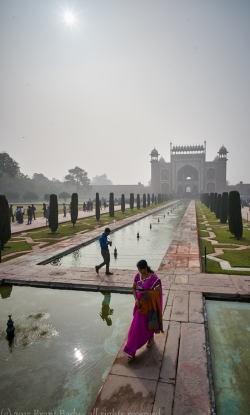 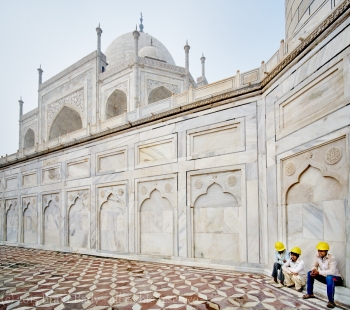 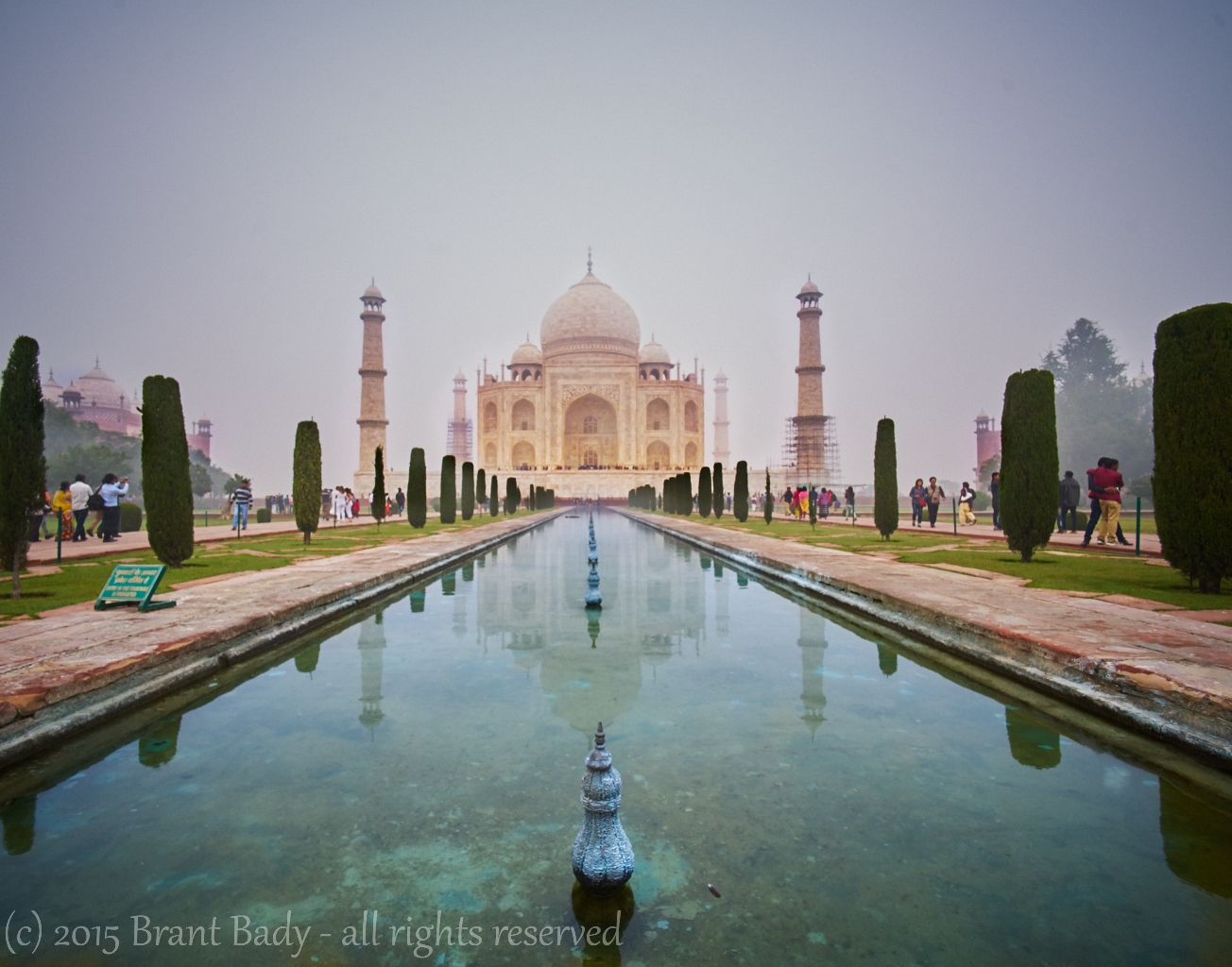 Our next stop was Keoladeo National Park, considered to be one of the world’s best bird areas. 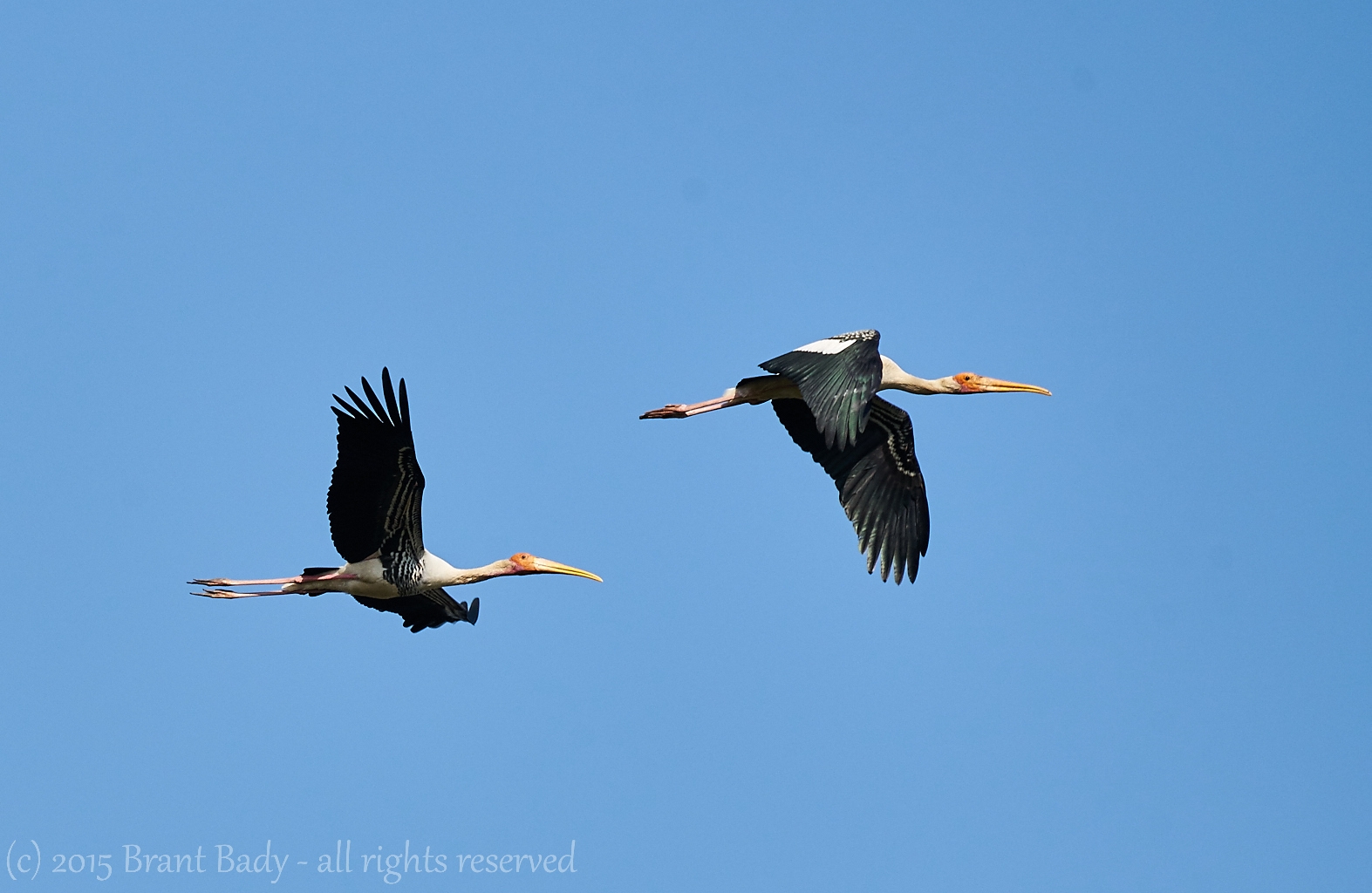 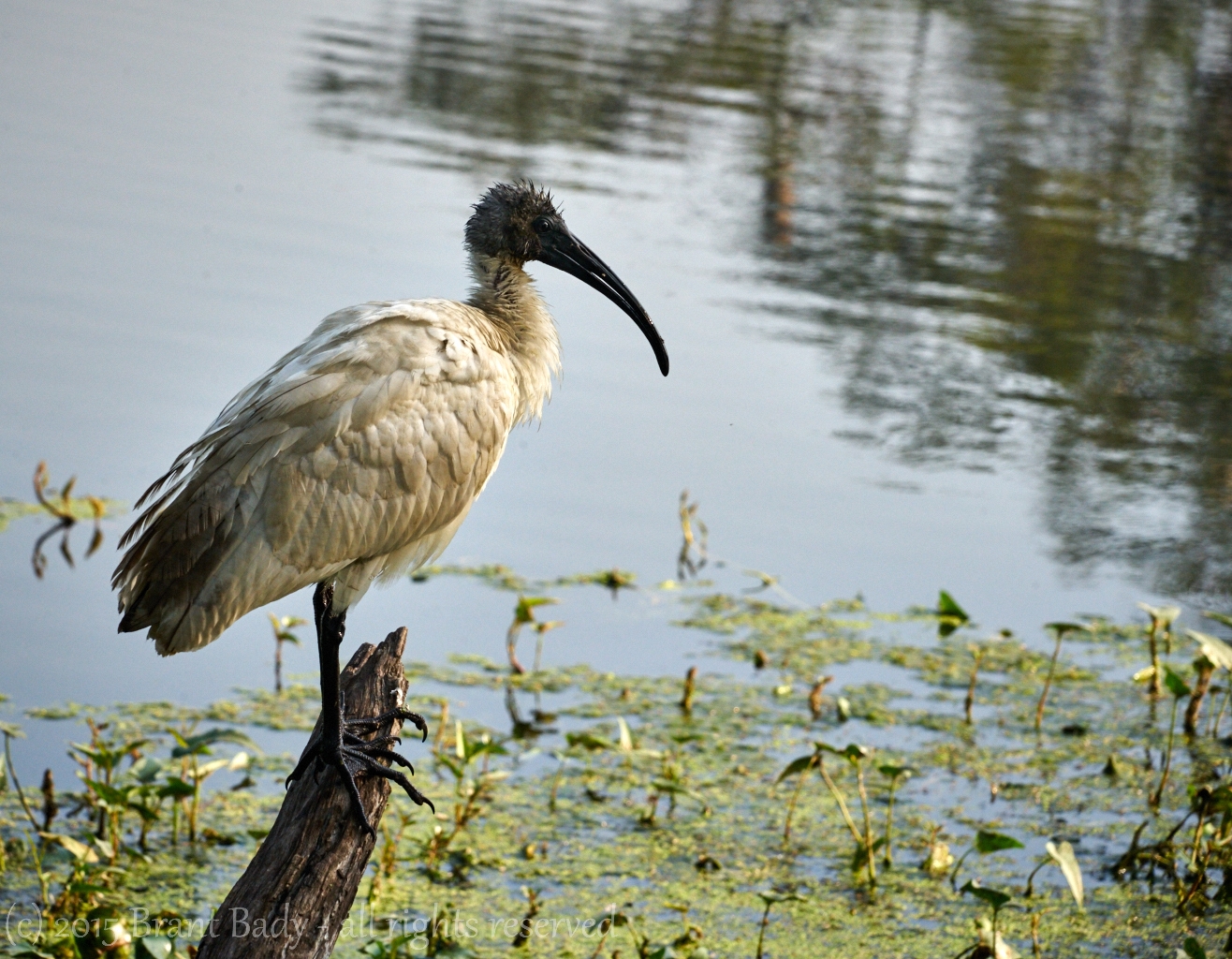 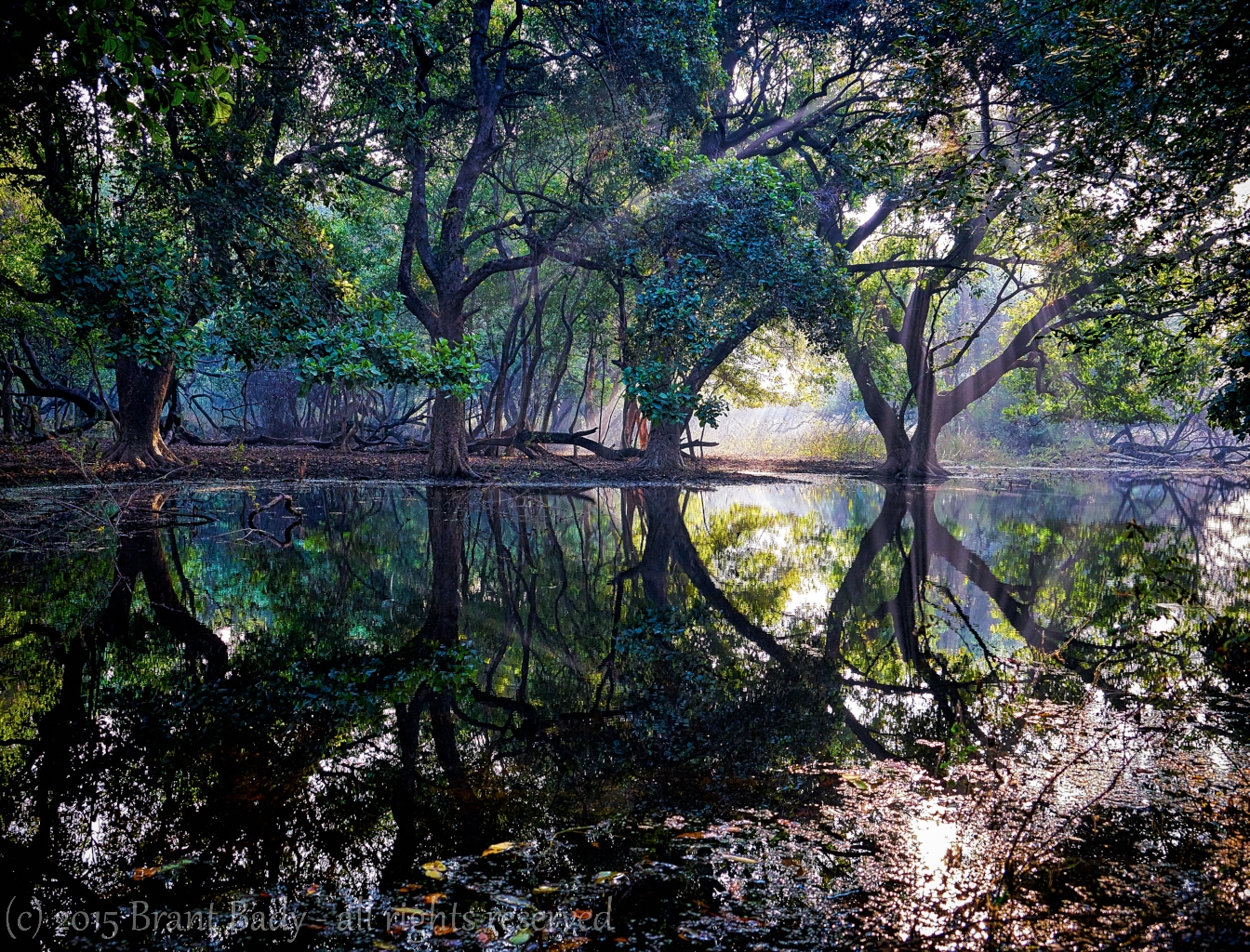 One of the aspects of the tour that I found particularly rewarding, was just to walk alongside Dheeraj Paul and watch him in action making photographs. He would see things, e.g. photographic subjects, that the rest of us had totally missed. And he was positively brilliant in how he handled and managed people as photographic subjects. 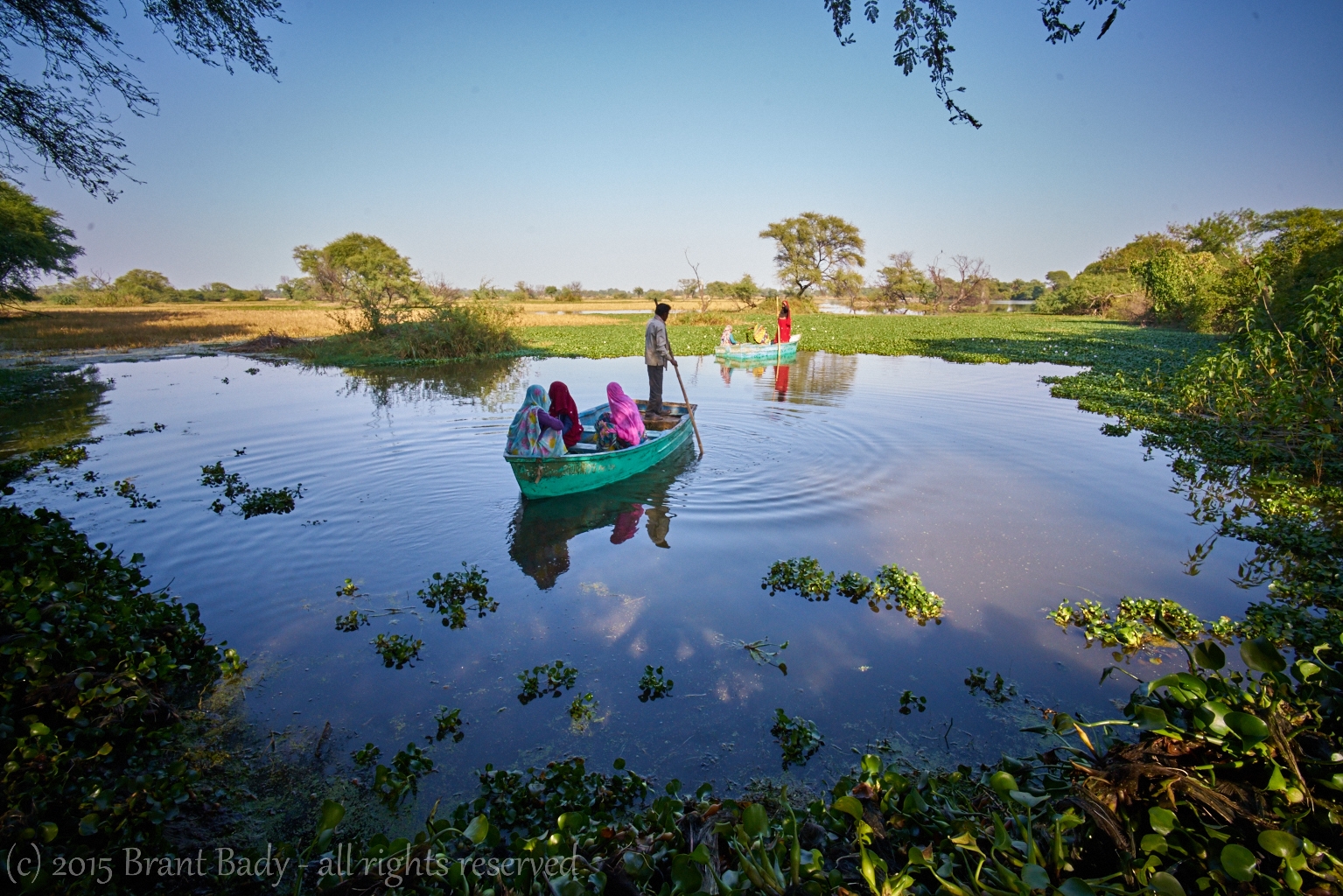 For example walking along the paths in Keolado, we came across a group of local women in brightly colour dress who were picnicking beside a pond. Dheeraj was masterful in his approach, he started talking to them in Hindi, and called me over, while he continued to talk, but also photograph the ladies.. who for some reason were paying attention to me.. What Dheeraj explained afterward was that he had introduced me as a foreigner who was visiting and touring India, and just kept chatting with them about me.. so almost all their attention was my direction, leaving him free to snap images of them without them concentrating on “his” camera or looking unnatural.

Our last stop on the Photo tour was a cluster of monuments, with the main interest being the Jami Majid Mosque. 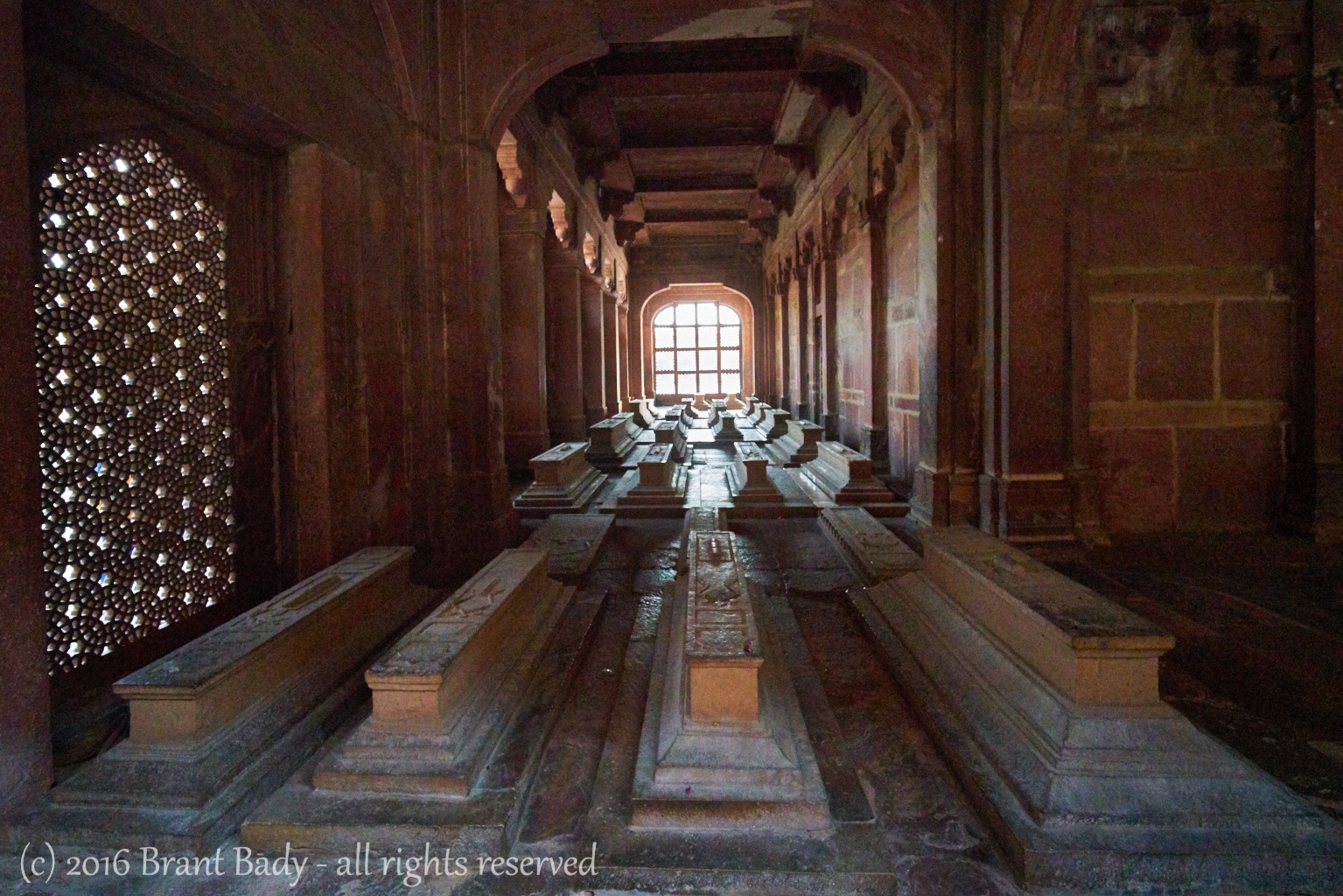 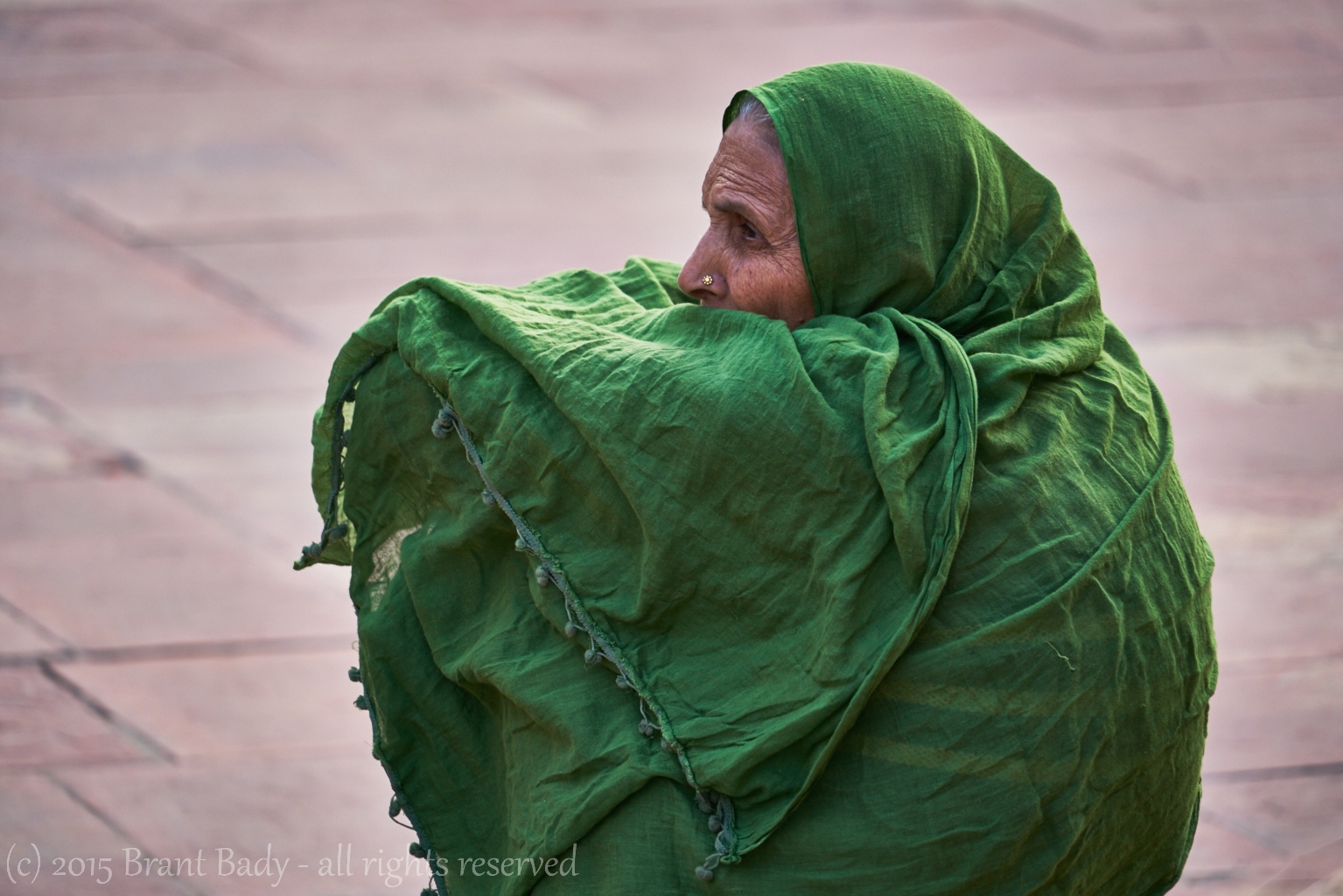